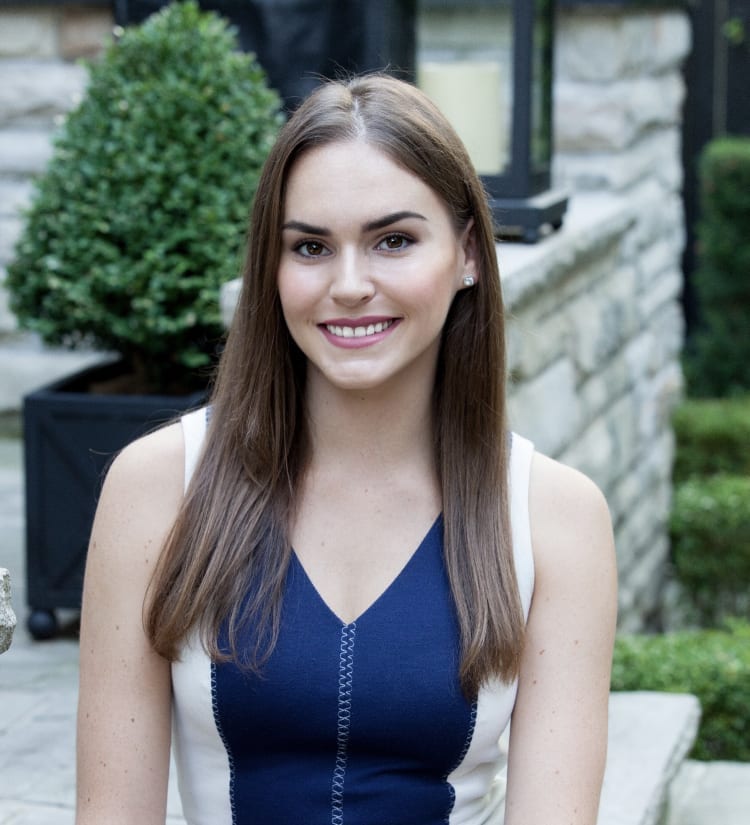 Sales Representative I have been fortunate to have lived in Midtown Toronto my entire life. I grew up in Rosedale, graduated from Branksome Hall with high honours in 2009, and completed my Bachelor of Arts degree at McGill University in Montreal in 2013.

Following my degree, I knew I wanted to pursue a real estate career in Toronto.

My interest in real estate has been nurtured by a long-standing family tradition of real estate investment and ownership. Given my personal experiences and first-hand knowledge of Midtown Toronto, I set my sights on Chestnut Park Real Estate. I was drawn not only to the brand’s prestigious reputation, but also to its international presence via the affiliation with Christie’s International Real Estate.

I was welcomed to Chestnut Park in August of 2014 and immediately joined forces with Douglas Gubitz, a highly regarded, award-winning agent. Since then, I have gained tremendous experience having managed a very substantial volume of listings and buyer transactions. I have been an award-winning agent since 2017.

I am extremely dedicated, efficient and client-focused. I uphold a very high standard of professionalism, care and integrity in every transaction. I thrive in this high pressure, fast-paced business…and I love it.
Career Awards
Chairman’s Award
2021 - 2022
Vice Chairman’s Award
2020 - 2022
President’s Award
2019 - 2022
Director’s Award
2017 - 2022 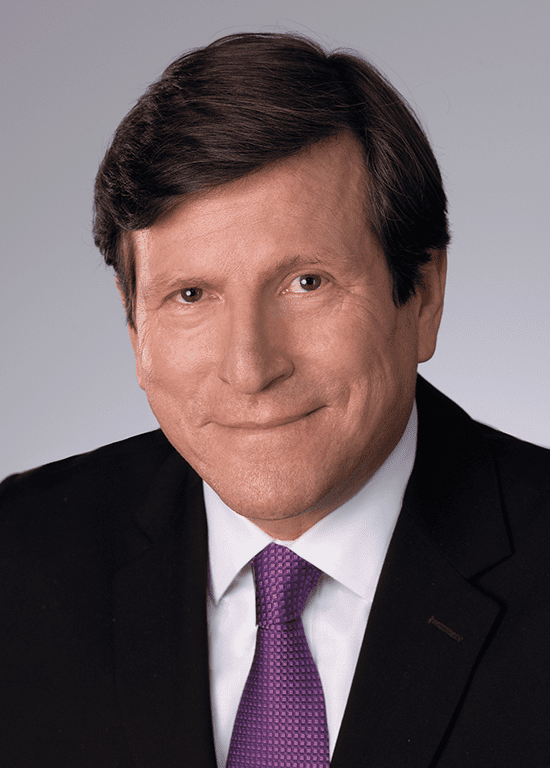 Doug graduated from McGill Law School in 1985 and began his career in Central Toronto real estate in 1987.

Doug is a highly experienced and client-focused professional. He has earned wide-spread respect from clients and competitors alike for his knowledge, attention to detail and high standard of care.

From a performance perspective, Doug is consistently one of CHESTNUT PARK’S TOP AGENTS of more than 400 agents.

In 2021, Doug recorded another career milestone – it was the 25TH CONSECUTIVE YEAR (1996–2021) in which he received Chestnut Park’s highest and most coveted award — the “Chairman’s Award” for outstanding sales performance.

Doug’s achievements, rankings and experience place him among the elite of real estate professionals in all of Toronto.

Doug enjoys a diverse and dedicated client base. The majority of his work is derived from repeat clients and personal referrals.

Doug has lived in Rosedale with his family since 1998.

Located In The Heart Of Yorkville, This Expansive Suite Provides...

Spacious 1 Bedroom Plus True Den Loft In The Heart...

Brand New Penthouse In The Heart Of St Lawrence Market.... Situated In The Heart Of Downtown Toronto In One Of... Your Chance To Own On The Most Coveted Street In... 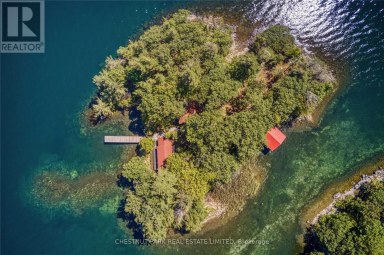 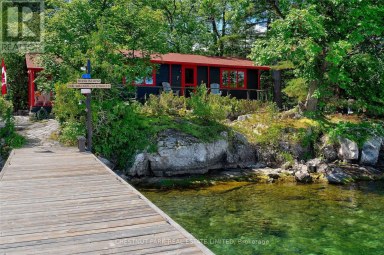 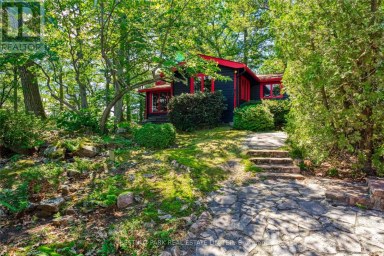 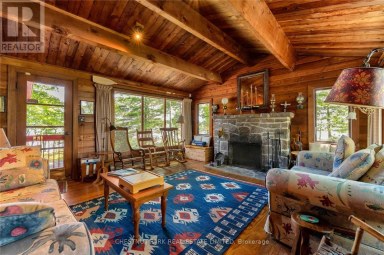 A Perfect Island Jewel! A One Family Island With Picturesque,...

Do you have any questions about real estate?